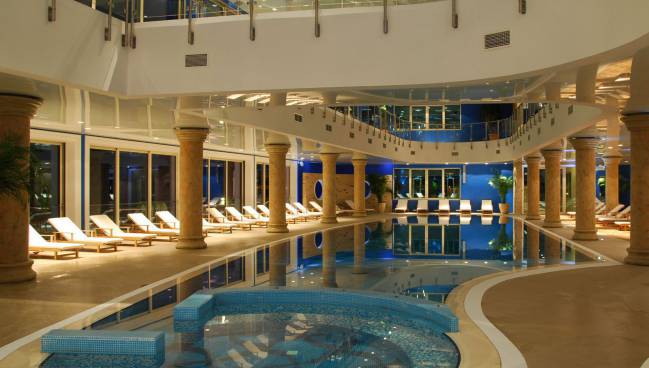 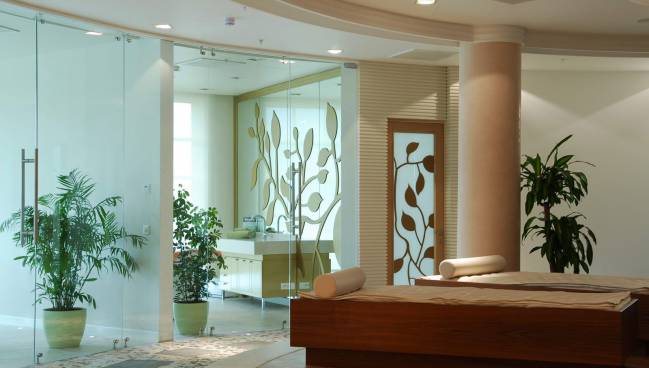 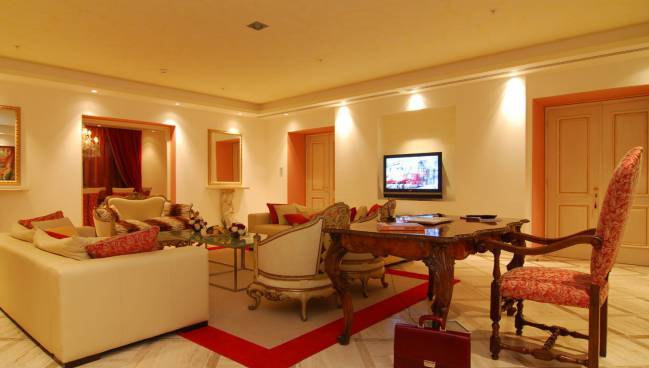 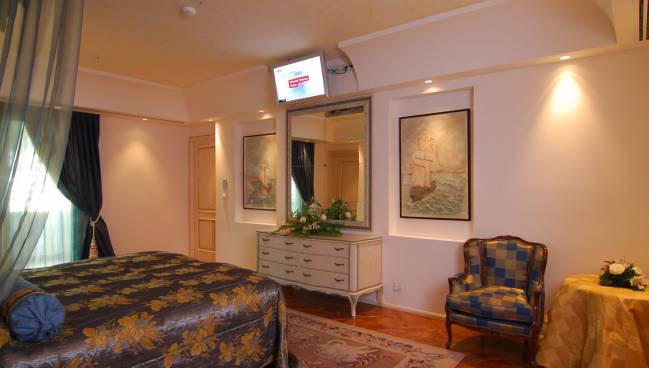 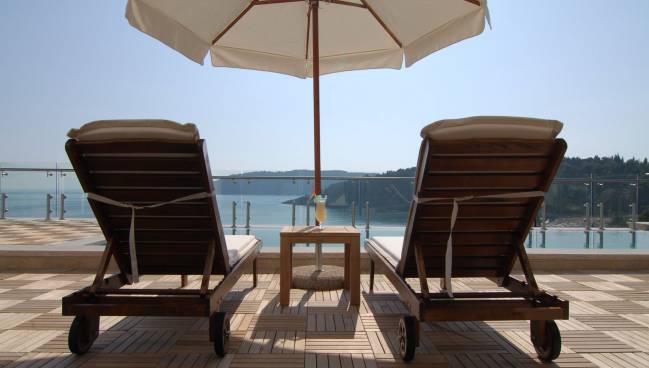 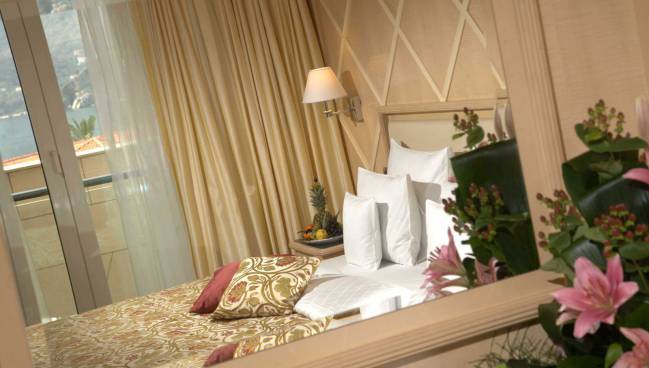 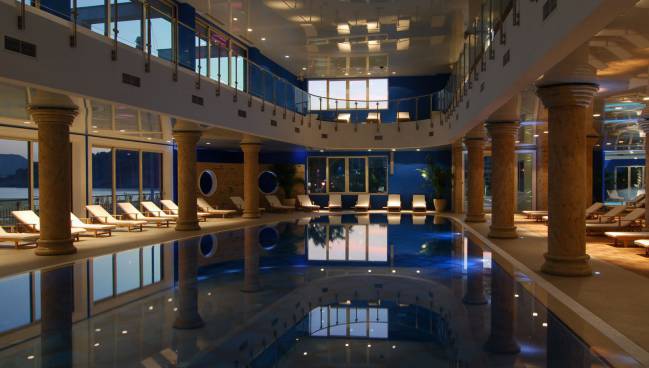 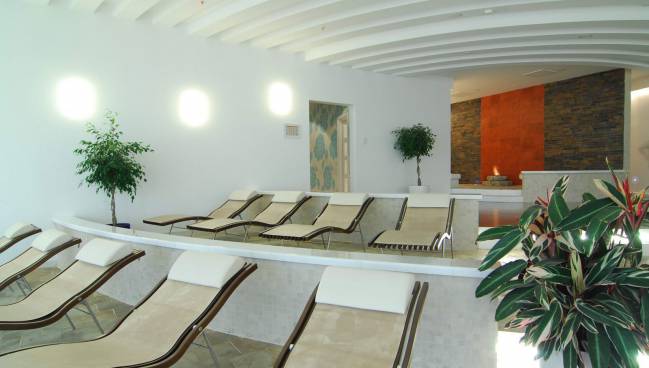 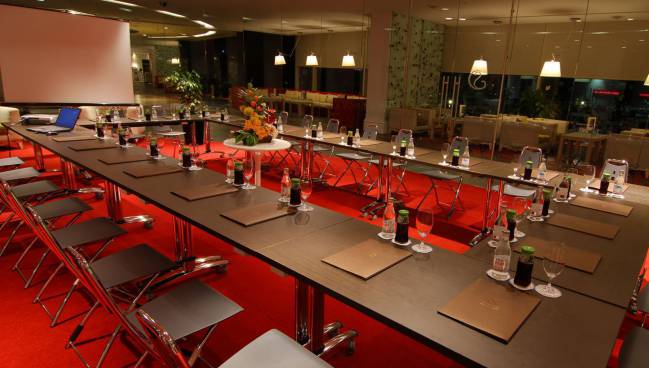 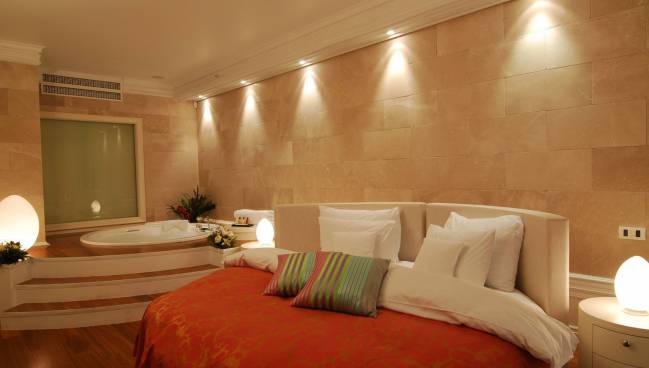 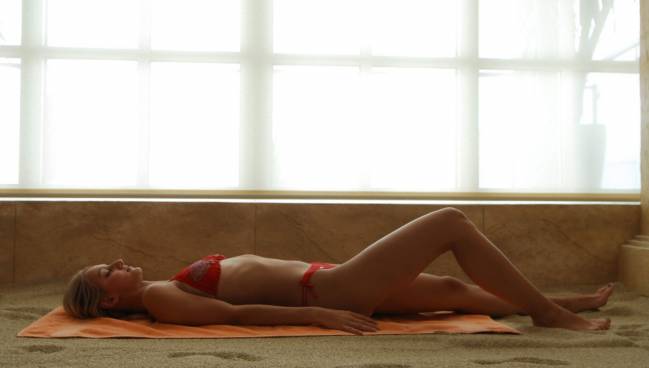 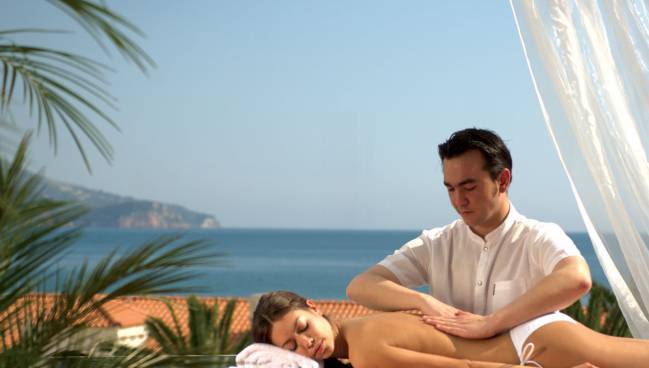 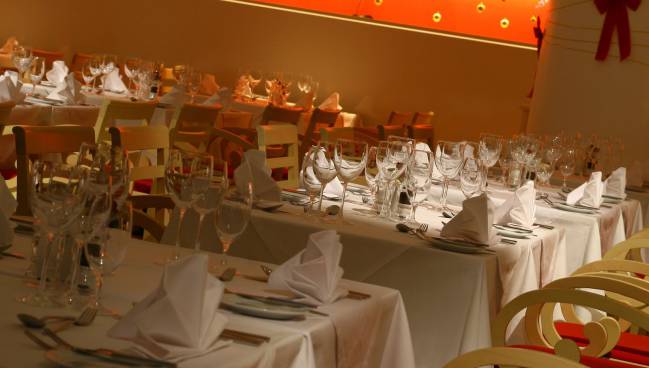 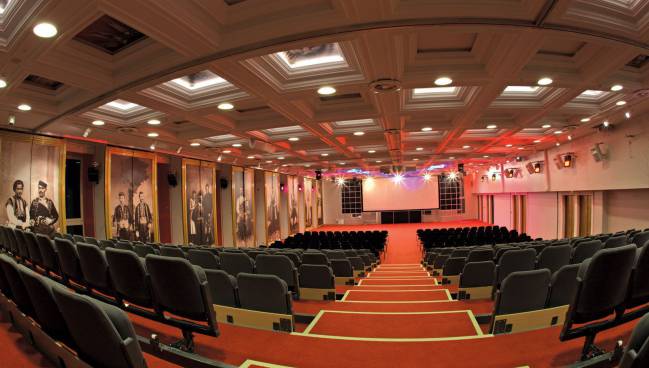 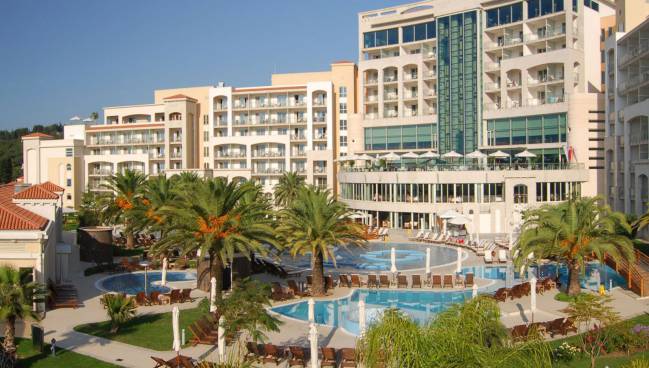 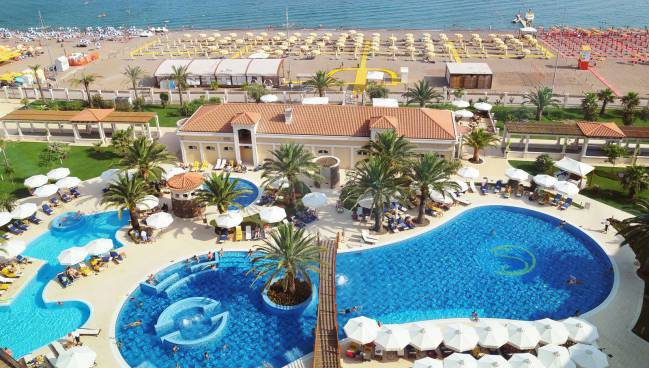 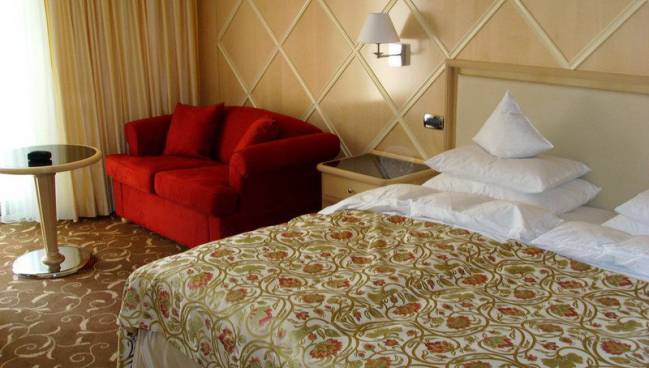 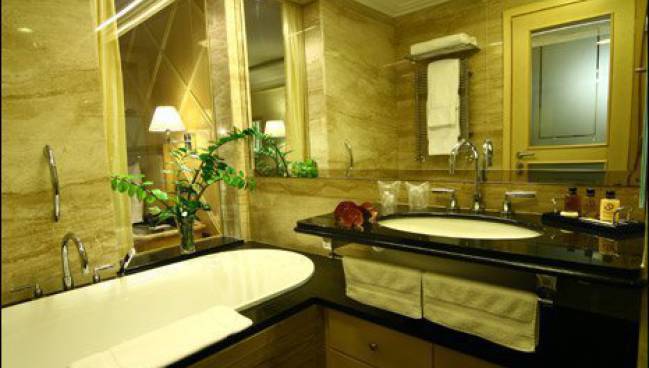 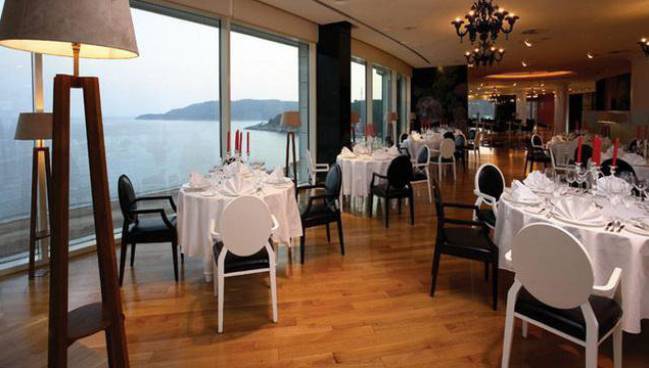 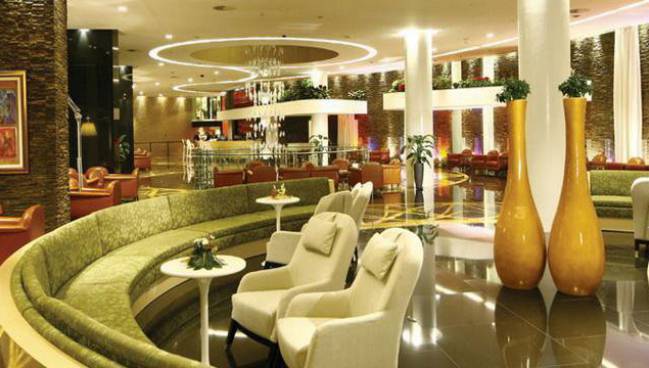 Located in the small town Becici in Montenegro, the Splendid Conference & SPA Resort was opened in 2006 and became the first 5* hotel on the eastern coast of the Adriatic sea.

Hotel Splendid 5* is 3 kilometers away from the touristic capital of Montenegro, Budva, stays on the sea front and has its own private beach.

The hotel has 322 standard rooms, most of them with the sea view, as well as 4 suites and 13 apartments, a penthouse and presidential apartments for the VIP guests.Hotel guests have access to four bars and three restaurants of different cuisine, the largest in Montenegro SPA center Splendid SPA and gambling zone Casino Royale.Splendid Conference & SPA Resort is the largest conference venue in Montenegro. The hotel’s conference zone can accommodate events for up to 700 people. Hotel Splendid offers several modern halls and syndicate rooms with beautiful decoration, all necessary equipment, suitable for business events, as well as for informal ceremonies, gala dinners, family celebrations and weddings.

Cancellation and prepayment policies vary according to room type. Please check what room conditions may apply when selecting your room above.

Similar accommodation in our offer 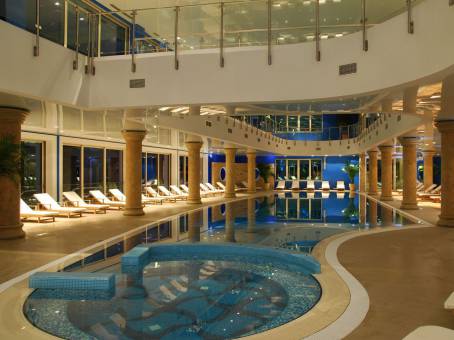 Located in the small town Becici in Montenegro, the Splendid Conference & SPA Resort was opened in 2006 and became the first 5* hotel on the eastern coast of the Adriatic sea.Hotel Splendid 5* is 3 kilometers away from the touristic capital of Montenegro, Budva, sta...
from 107€ 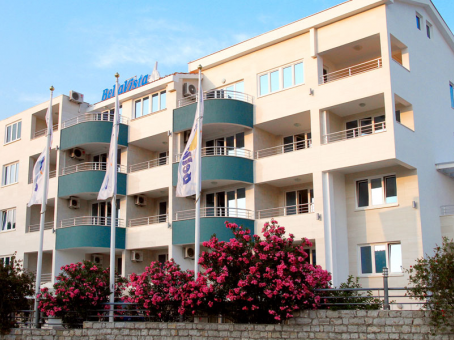 Bella Vista is a new, modern hotel built in 2003 and renovated in the 2010 and which fully deserves the category of four stars, at first place due to high quality of accommodation, exclusive catering offer and great number of additional services. The location of the hot...
from 30€ 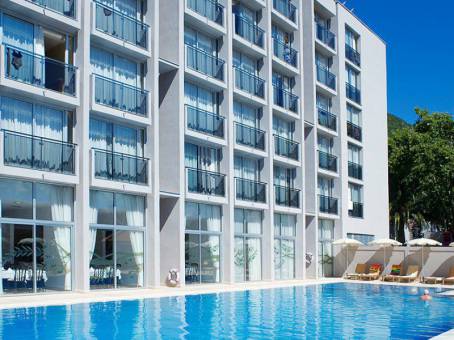 TARA Hotel is situated in Becici, one of the oldest settlements along the Adriatic riviera in the central part of the Montenegro coastline. The private service beach is just 80 meters from the hotel and the beautiful mountains surrounding the hotel create a magnificent...
from 43€ 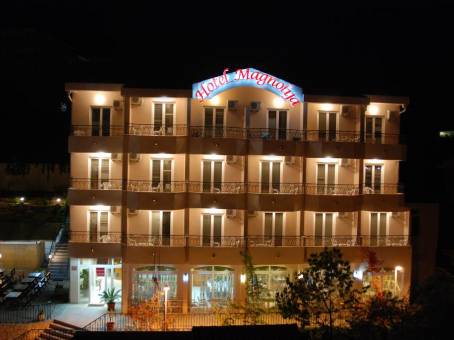 Hotel Magnolia 3*** is situated in the heart of Becici, one of the most elite vacation destination.  Hotel is two kilometers far from old town of Budva and 150m far from beach. Hotel comprise APARTMENTS and ROOMS On the territory of the hotel there is an outdoor p...
from 25€
Price list
Bed and breakfast - Price in Euro per person/night